The NLC is on the way! Get ready for day 2 action 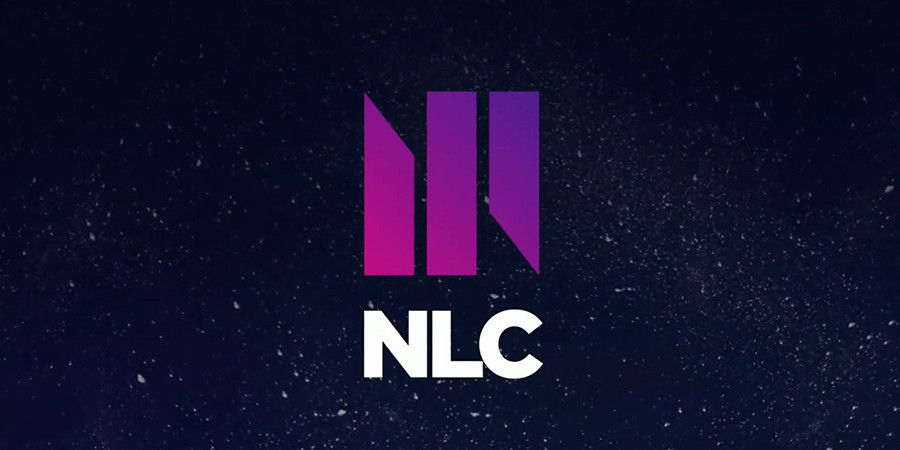 posted by Jacob Hancox,
The Northern League of Legends Championship is ready to light up the skies of competitive League of Legends again. Jump right into the Spring Season and discover the new tournament format and upcoming game highlights! Are you ready for the next chapter of the new and improved NLC? The Northern European League for professional League of Legends has kicked off on 10 January and is ready to entertain you throughout the year – and we are proud to open our doors after a thorough renovation.

In 2022, we present to you a new format, new studio, new production, and new adventures waiting ahead. But don’t worry, the league still features plenty of the same talented players you have already been cheering for in past seasons. Let’s jump straight into an overview of this year's competitive structure, the highlights of the first day and some of the exciting games that are ahead.

The NLC 2022 is split into two Seasons as usual, the Spring Season and the Summer Season. The Spring Season is currently in full swing and runs from 10th January 2022 until 9th March 2022. The ten top teams from the Nordic Region battle each other in a best-of-one, double round-robin format. Once every team has faced off against every other team twice, the top six teams in the standings will progress to the playoff stage. When it comes to the playoffs, the top two finishers in the regular season will have the privilege of a first round bye, meaning that they will automatically progress to the second round of the playoff stage.

Of the ten teams in total, four have been a part of the NLC since at least the summer of 2021, while five gained entry to the league as a result of the NLC Spring Split Qualifier tournament. That leaves one odd-team-out, which is Astralis Talent who acquired the spot of reigning champions Tricked Esport.

One thing that hasn't changed is where you can watch the action. You can catch all the action over on our twitch channel here.

If you want more information about the participating teams and the reworked format, check out or overview articles below!

To lead you through the plethora of matches, we've assembled an amazing panel consisting of:

The casters have already led the viewers through some top-notch games, as the NLC started with a bang. The first day of action already showed us some incredible matches, most notably the absolute banger between Vanir and Team Singularity. Let's take a look at the games we have to look forward to in day 2.


Day 2 Schedule and Matches to Watch

After a thrilling first glimpse into what competitive League of Legends in season 12 has to offer, there are five more NLC games to enjoy today, 12 January. Here are all the games and their respective start times (CET), as well as a little bit more information on our two highlight matchups.

Anybody who stayed up to date with the teams during the offseason, as well as anybody who caught our first day of games, will know what the marquee matchup is here: X7 up against JD Excel. This game has the potential to be one of the single most important matches of the season, and if either one of these talented lineups can vanquish the other, they could initiate a massive undefeated streak.

If watching two goliaths duke it out doesn't take your fancy, then perhaps the more common varient of the story featuring David will be more to your liking. That is exactly what we have in our third match of the day between Team Singularity and Astralis Talent. Singularity have committed to a roster of university students, who do not necessarily have the same time available to them for practicing as the other teams. On the other hand, Astralis Talent features an ex-LEC midlaner in Chres (formerly known as Sencux) and an all-Danish roster which is stacked with, as the team name suggests, talent.