Everything You Need to Know about the NLC Summer Split 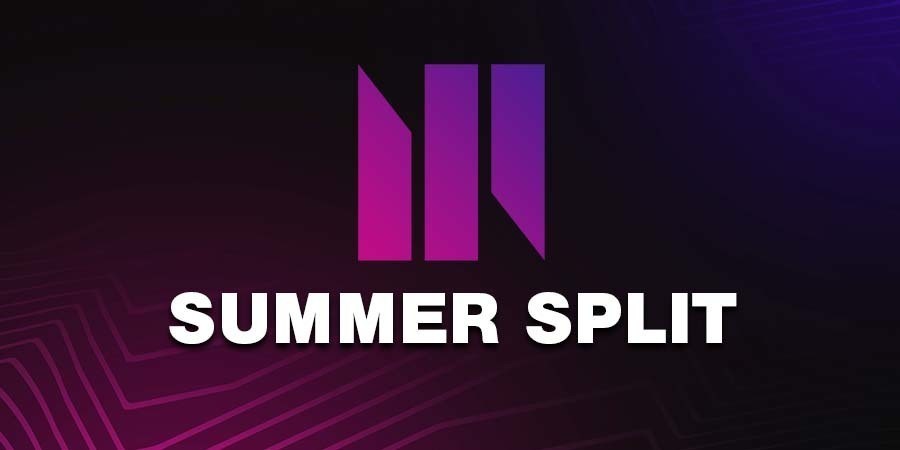 posted by Jacob Hancox,
If you are looking to get involved in the NLC as a player, a coach, or if you just want to follow the action, here is everything you need to know about the league.

Championship points for the division will be allocated as follows:

The bottom two teams in terms of championship points come the end of the summer split will have to play in the promotion/relegation tournament against the top two teams from Division 2. The winners of this tournament will have a spot in the following Division 1 season, while the losers will be relegated to Division 2.

The summer split regular season for Division 1 will kick off on Monday 30 May, and it will come to an end on Wednesday 27 July. Following the regular season, the playoffs will commence on Monday 1 August, and will run until the grand finals on Saturday 21 August.

The promotion/relegation tournament between Division 1 and Division 2 will run from Monday 12 September until Thursday 22 September.

Much like Division 1, Division 2 will feature 10 teams playing each other in a double round robin best-of-1 format. The top 6 teams at the end of the summer regular season will advance to the play-off stage.

At the end of the summer split, the two highest placed Division 2 teams on championship points will fight for their chance to be promoted to Division 1 against the two lowest ranked teams from the top division.

Championship points for this division will be allocated as they are in Division 1.

The bottom two teams in Division 2 at the end of both the summer regular season will have to play in the promotion/relegation tournament to determine whether they will lose their places in Division 2 to the highest ranked Division 3 teams.

The summer split regular season of Division 2 will begin on Tuesday 7 June and will finish on Thursday 4 August. This will be followed by the summer split play-offs which will run from Tuesday 9 August until Thursday 18 August.

The promotion/relegation tournament between Division 2 and Division 3 will run from Tuesday 23 August until Tuesday 6 September.

Divisions 3-5 are split up into multiple groups, with every group featuring up to eight teams. These teams play each other in series of two games each (I. E. best-of-2) over seven total match days. There are three splits per year: the spring, summer and winter split, as opposed to the two splits per year for the higher divisions.

Depending on their final rank in their group, teams will either have the opportunity to gain promotion to the next higher division, will stay in their division. The promotion/relegation tournaments for teams in Divisions 3-5 are also considered to be the play-offs for those divisions. Teams in Division 5 cannot be relegated below this point.

To participate in Divisions 3-5, teams will need to sign up during the Registration Phase, which began on the 13th of May 2022, and will end on the 5th of June 2022.

All teams will have the option to participate in the Calibration Phase, provided they have signed up before the 3rd of June. Teams which sign up between the 3rd and the 5th of June will be automatically placed into the Starter Division.

The Starter Division will be played in the Swiss-Format, you can find out more about it here.

To learn more about the General Rules, click here.