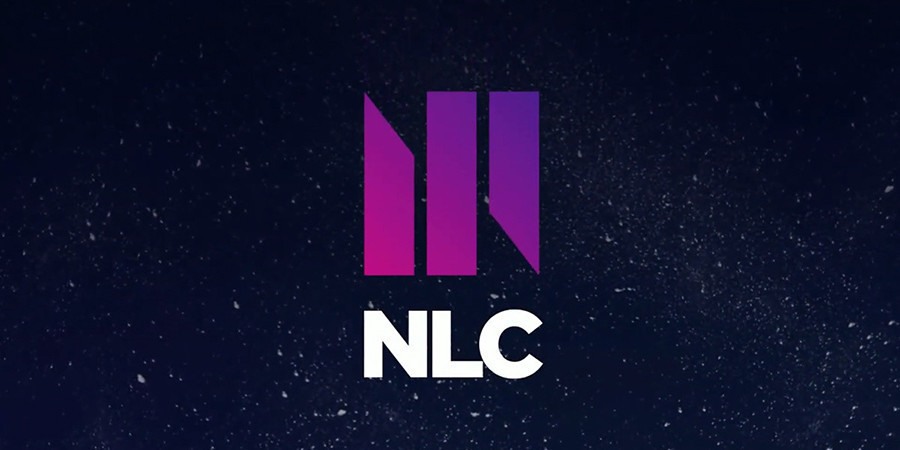 posted by Jacob Hancox,
The first casualties of the Aurora Open knockout stage have been revealed, and now only eight teams remain. Here are the power rankings for the quarter finals.

Last week, I wrote that RATE would need to throw off the predictability of their group stage results to take down X7. They did exactly that, becoming the only team to provide a series upset in the round of 16.

Their 2-1 victory over X7 grants them entry to the quarter finals, and thus to the top 8 of these power rankings. However, I don’t believe we have yet seen enough to move RATE ahead of any of the other remaining contenders. Nevertheless, being the only non-division 1 team in the final 8 is a grand achievement in and of itself.

And just like that we sail into quarters... ⛵️

RATE’s quarter-final matchup against Astralis is a spicy one. Not only are both teams Danish, but RATE’s Manager Nicklas Danskmand stated that Astralis was the team that they most wanted to face.

Astralis’ unconvincing victory over Ruddy leaves them looking like one of the more beatable teams remaining in the bracket. There’s a distinct possibility that we could see RATE in the semi-finals.

NYYRIKKI took care of business against 13th-rated Domino Esports in the round of 16. However, while their second game looked like a walk in the park for the Finnish team, game one was a different story.

It went right down to the wire, with a series of back-and-forth late game teamfights leaving the result an uncertainty until the moment the nexus exploded. While they did end up claiming the victory, it wasn’t a dominant display by any means.

Unfortunately, it’s likely that NYYRIKKI have yee’d their last skeletal haw in the Aurora Open. Their quarter final draw against JDXL is an unkind one to say the least, and it will take a minor miracle to see them advance.

Despite dropping a game in groups to Karolinerna, I had faith that Astralis, with an unchanged roster and coaching setup from the Summer Split, would prove to be a powerhouse as the tournament went on.

I was mistaken. While the Danes did indeed defeat Ruddy and advance to the quarters, they made quite the meal of it. Indeed, they dropped a game to the fresh-faced British team, and the first game wasn’t flawless either.

GGWP @RuddyCorp & @NotDonJake great performance!
Both happy and upset with our performance I think we should have closed it out in game 2 but it is what it is!
Now we are in the quarterfinals!#astralisfamily

Now, this was in no small part due to Ruddy really stepping up on the day. However, for a team fresh from Division 1 playoffs, it wasn’t good enough.

As mentioned above, their quarter final against fellow Danish organisation RATE Gaming could prove to be a dangerous pitfall if Astralis fail to prepare for it. One should still expect them to win, but this series has significant upset potential.

Once again, Bifrost looked calm and completely in control against 42 Gaming, just as they had done in the groups. While Ruddy’s performance against Astralis has bolstered Bifrost’s standing a little, other teams have shown more in the round of 16.

It's entirely possible that Bifrost are the second-best team remaining in the Aurora Open. It’s also possible that they are as low as the sixth-best. That being said, they did, on occasion, fail to dot their i’s and cross their t’s against 42, so I am erring on the side of caution for now.

Their quarter final against Riddle will show the world once and for all where they truly stand. At the moment, Riddle seem to be the favourites for the series, but it really could go either way.

One of the main takeaways from the Aurora Open so far has been the following: “Wow, Nativz are actually seriously good tbh”. After their dominant, yet light-hearted group stage, Nativz showed up to take some names in their relegations rematch against Singularity.

The first game of the series was even, right up until it wasn’t. After a single teamfight victory, Nativz pushed the pedal to the metal and didn’t stop until, just a couple of minutes later, Singularity’s nexus lay in ruins.

And just like that we sail into quarters... ⛵️

They carried this momentum into game two. Haymaker after haymaker in the early game left Singularity reeling to the tune of a 10k gold deficit at the 16 minute mark. By the end, Nativz had amassed 32 kills over 24 minutes on their way to the quarters.

Sadly, for the division 1 newcomers, the fruit of their labour is a best-of-five series against the indomitable Dusty. A week ago, I would have told you that Nativz had a 2% chance of success in the series. Now, I’d bump that up to 15%.

Separating Bifrost, Nativz, and Riddle was a tough task. One can make the argument for ranking the three teams in any order. In the end, I’ve elected to put Riddle at the top of that particular tree.

Ultimately, the sheer power of the JaxPlank and Stefan combination on the top side of the map was too much to ignore. While it could be argued that Riddle are a touch more predictable and lop-sided than the others, these two players have looked outstanding in the summer and now in the Aurora Open too.

Despite falling behind in kills in the early game in game one against KAOS, Riddle always maintained an advantage when it game to gold and map pressure. In game two, they simply stomped the life out of KAOS.

It’s a 2-0 win vs our Norwegian (and Telialigaen) rivals as we progress to the Quarter Finals!

Our next opposition is also a familiar one in @Bifrost 👀 pic.twitter.com/4watRR0zcn

With all that said, Shikari and Faith will provide them with stauncher opposition on the top side than any other opponent has offered so far. Will Stefan and JaxPlank prevail nonetheless?

Admittedly, JDXL’s first series against Verdant could have been cleaner. However, when one looks at the talent which comprises their roster, it’s hard to see a world where JDXL don’t make the top two.
Kryze and Dan in particular have looked dominant in the Aurora Open so far, and there’s no reason to believe that this pair of ex-LEC players will struggle in their coming matches.

Their quarter final against NYYRIKKI shouldn’t be a problem, and the winner of Astralis vs RATE will await them in the semis. Finals really are the minimum expectation for JDXL.

Honestly, despite their 2-0 victory in the round of 16, Dusty’s early game performances against closed-qualifier opponents Hydras left something to be desired. Game one in particular saw Hydras really taking the game to the team in pink.

Nonetheless, they retain top spot in these power rankings. Their group stage was more or less flawless, and summer All-Pro jungler Lyncas looks like the best player in the NLC right now.

First beast slayn and we advance to the quarterfinals ⚔️🐉

They will need to shape up a little for their quarter final against an insurgent Nativz, but with their summer split pedigree, it’s impossible to bet against the Icelandic juggernaut for now.