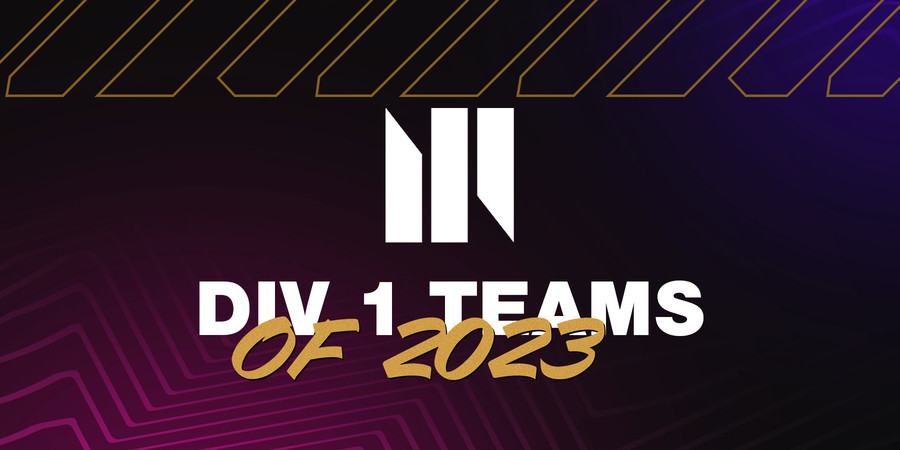 posted by NanaKrustofski,
With 2023 approaching, a fresh era of the NLC starts - and a new Split always comes with some interesting changes. The upcoming year features several new organisations in the NLC Division 1, so we would like to welcome and present you all contenders who will soon fight for the crown again! We would also like to thank the previous organisations for an incredible past year, their amazing games and the great collaboration. We hope to see the same support and love by the fans for next year's teams, so get ready to meet your potential new favourites!

The line-ups themselves aren't set yet as the orgs still have some time to find the perfect players for the Spring Split. However, all eight slots of the First Division are confirmed. Here are the old and new contenders for Spring 2023! 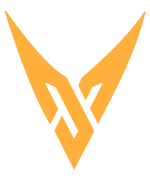 The Norwegian organisation Vanir is one of the two remaining teams from the last Split. While their roster featured promising talents, they could not perform to their best during the most recent Summer Split, finishing in eighth place and therefore missing the playoffs. Will their experience in the NLC give them an advantage over the newcomers for the future seasons? 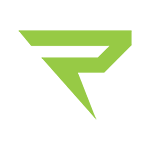 Another Norwegian organisation, another team that already entertained us in past seasons. Riddle Esports is part of the NLC since 2021 and has been quite successful. A fourth place in the Division 1 Spring Split 2022 playoffs and a fifth place in the Division 1 Summer Split 2022 playoffs are proof of their skill. With their biggest competitors from last seasons being gone, the top three might be the next step for them. 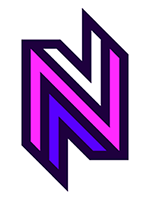 Based in Ireland, Nativz are now ready to conquer the First Division. The team stomped their competitors in the Second Division, leading to their well-earned promotion. First places in the Spring Playoffs, Summer Season and Summer Playoffs show that they are hungry to defeat even more teams. When facing former Div 1 teams such as MNM Gaming or Singularity in the promotion tournament or Aurora Open, they've already been victorious - so get ready for them to stir up the field. 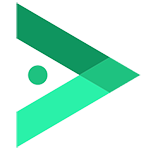 Verdant from the UK take a giant leap: originally, they were promoted from the Third to the Second Division after a successful Summer Split. However, the organisation is now trying to fill the giant gap that JD|XL left, who decided to sell their slot and disband their team. Verdant now see themselves amongst the top teams - are they ready to skip ahead, or will the highest tier in the NLC, at least in the beginning, turn out to be too big of a competition? 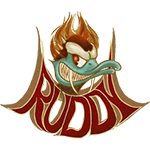 Ruddy Esports joined the NLC in 2022, starting their journey in the Third Division. Like Verdant, they are now taking a huge next step as they inherited the slot of MNM Gaming and skipped an entire Division. The British team is already known for their social game on Twitter - let's see if they will also convince with their playstyle among the top squads. 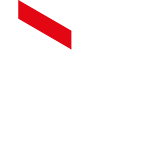 UniQ Esports decided to fill the biggest shoes possible: they take over the slot of reigning champions Dusty. The latter were not only beloved by fans, they also dominated the last Split and finished their time in the NLC by also winning the Aurora Open. Swedish org UniQ previously played in the Second Division and barely missed promotion in Summer. Now they still got their chance to show the fans what they're made of.

Domino Esports were also previously competing in the Second Division. The Norwegian organisation now takes over the slot of NYYRIKKI. While they haven't been able to achieve top results in the NLC yet, the team went on to win the Telialigaen 2022 Autumn Playoffs in November where they beat Riddle 3:2 in the finals. A promising start for a promising team. 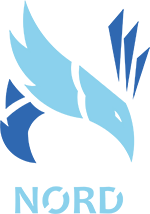 Nord Esports are a completely new star on the horizon. The team was founded just this year by former Bifrost managers who want to continue in the NLC with their own organisation that is focusing on Scandinavia as a whole, not just one country. Bifrost themselves have been removed from the league due to financial issues. Nord Esports take over the slot of Astralis Talent. Still being an unknown name in the scene, the next Split will show if the dark horse will rise to the top or if the competition will get the better of them.