Bifrost Disqualified from the NLC 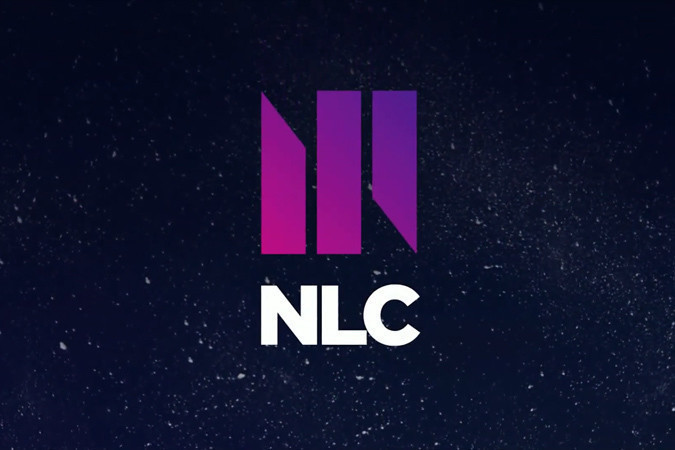 Over the course of the 2022 season, Bifrost as a team achieved significant success in the NLC. In the Spring Split, they achieved a second place finish and, as such, went on to represent the region admirably at European Masters.

During the Summer Split, the team struggled more than it had earlier in the year. Nevertheless, they remained capable and made their second playoffs in a row.

The NLC would like to thank all of the players and staff who continued to provide impressive performances and active participation throughout the year. We wish all of them the best for the future, within the NLC or elsewhere.

Multiple members of Bifrost's 2022 staff approached the league to enter with a new organisation, NORD Esports. After an extensive investigation, it was determined that neither party had any knowledge of, or involvement in, the issues that Bifrost experienced in 2022. As such, their application was approved. We look forward to seeing what NORD can do in 2023.